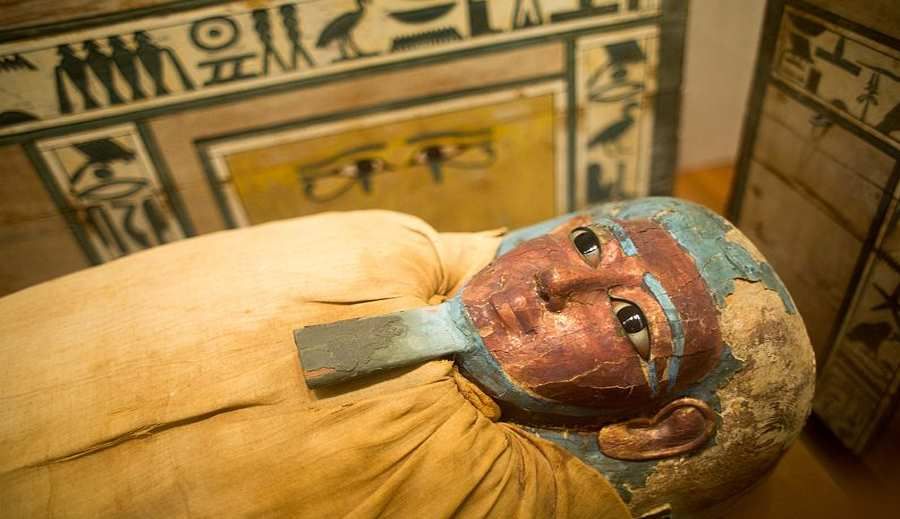 The DNA of ancient Egyptian mummies was read

An international team of scientists has extracted and read the DNA of ancient Egyptian mummies for the first time in history. The genome analysis has made it possible to study their origins. The results yielded unexpected results.

Ancient Egyptian mummies over thousands of years have preserved many detailed ł concerning their owners: facial features, signs of disease and even tattoos. However, so far it seemed to the researchers, not the DNA. After repeated pr bach of extracting the DNA, scientists were convinced that the hot climate of the desert, combined with the agents used for mummification, destroyed the genetic material.

Now the team ł engaged in DNA research successfully sequenced the genetic code from 90 ancient Egyptian mummies. This allows scientists to gain the first-ever insight into the genetics of ordinary Egyptians living thousands of years ago.

Scientists used next-generation sequencing methods to read sections of the in any DNA present in pr bce and fished out those that re resembled human DNA. While the soft tissue of the mummies contained almost no DNA, the bones and teeth were abundantly filled with genetic material. Complete readings allowed the research team to spot patterns of damaged DNA linked exclusively to ancient genetic material. This is a breakthrough in this kind of research. This opens the way to analyzing the genetic material of other mummified remains from around the world.

A total of 151 mummies from between 1400 B.C. and 400 A.D. were examined. It was possible to isolate genetic material from 90 mummies, and the full genome was obtained in only three cases. The mummies came from a collection of At the University of Tübingen and from the collection of one of Berlin’s museums in, and they were found at the archaeological site of Abusir el-Meleq on the Nile, about 100 kilometers in the south of Cairo – Egypt’s capital.

Scientists primarily interested in the genetic changes of the ancient Egyptians and the genetic impact that the conquests of this country by surrounding peoples had. Por They also brought in genetic material of the ancients with wsp he modern Egyptians. The results surprised the researchers.

It turned out that the ancient Egyptians had more wsp lne with people living in areas of the Middle East and Europe. Moreover, the genetics of the mummies remained extremely sp jna even after conquests by other empires. But then something affected the genetic code of the Egyptians. Although the mummies contain almost no DNA indicating their origin in sub-Saharan Africa, about 15-20 percent of the. genetic code wsp The origins of the modern Egyptians reflect their origins in sub-Saharan Africa.

– This p The recent change has surprised us. This is really unexpected – Krause said. According to him, increased trade along the Nile – including the slave trade – or the spread of Islam in the Middle Ages may be responsible for this. These factors may have intensified contact between Africa P North and sub-Saharan Africa.