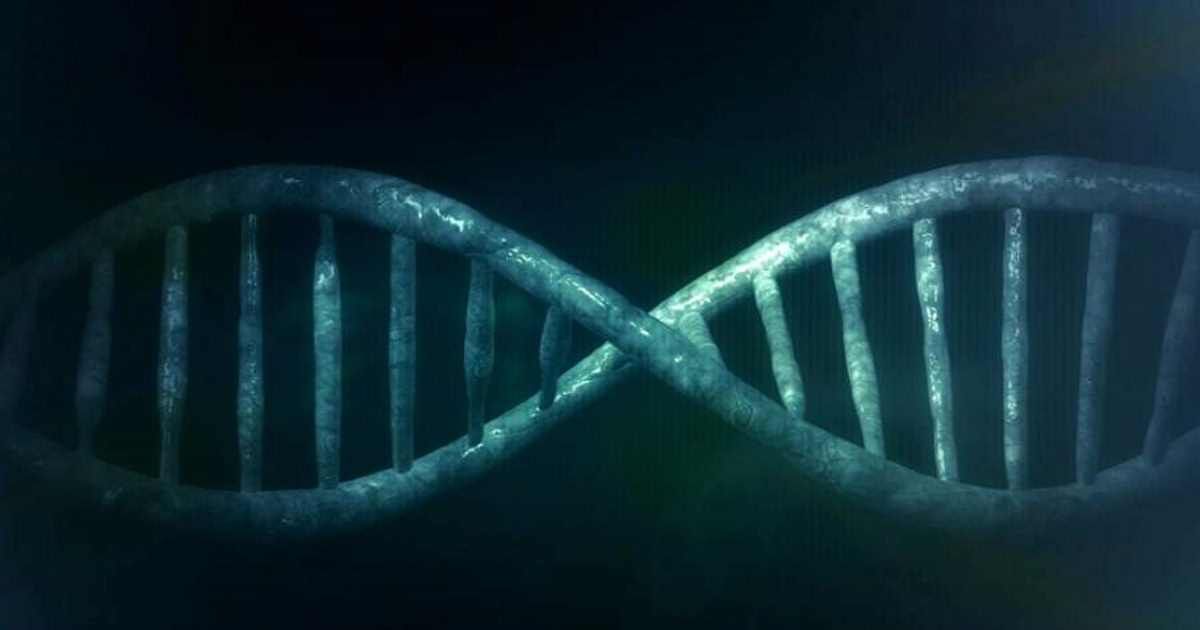 75 percent of the human genome is junk?

At least three quarters of the human genome consists of "junk DNA” – according to research published in "Genome Biology and Evolution". Only 25 percent of our genetic code is functional, but that’s still the upper limit.

Dan Graur, an evolutionary biologist at the University of Houston, has published new calculations showing that up to a quarter of the human genome is functional. Graur’s claims contradict those propounded by the Encyclopedia Element in DNA (ENCODE), which rej researchers say that 80 percent of. or more of our genome is functional.

ENCODE is a public research project launched and managed by the National Human Genome Research Institute, which ry is part of government institutions in the United States involved in biomedical research. It was launched in 2003. Its goal is to identify all elements in functional in the human genome.

Graur estimates that the functional part of the human genome probably varies between 10 and 15 percent, with the 25 percent given earlier being g rna border. The rest of our genome, according to a biologist, is junk. Harmless but useless. According to the researcher, between 75 and 90 percent. of the genome are deformed nucleotide sequences, which the re are not functional in terms of coding for proteins that stimulate all the important chemical reactions that occur in our bodies.

Sw j Graur’s model was based on mutations occurring in DNA. he various types of destructive mutations occur in our genome over time subtly shifting or reordering the four chemical bases that make up DNA – adenine, cytosine, guanine and thymine.

When mutations occur in the so-called. „junk DNA”, are considered neutral, since this genetic code has no effect on anything. But when they occur in functional DNA, they can often be harmful, even fatal, because they destroy instructions that re encode healthy tissue and biological processes. From this point of view, it is better for ourselves if less of our DNA is functional.

In Graur’s calculations, taking into account, on the one hand, the risk of harmful mutations, kt re would jeopardize the survival of the species, and, on the other hand, the world population indicators and its historical trait, determined that the limit of functional DNA must be very low. Otherwise, dangerous mutations could overlap, meaning that only a small proportion of the offspring would be able to survive. Going by this reasoning, there would not be more than seven billion of us today .

– Assuming that 100 percent. of the genome would be functional, and given the range of deleterious mutations, each pair would need to have a minimum of 24 children to maintain steady population growth, Graur wrote in Genome Biology and Evolution. – If we use g in the calculation rna limit of the range of deleterious mutations (2 × 10 −8 mutations per nucleotide per generation) the number of children that re each pair would have to beget would exceed the number of stars in the visible Universe – added the biologist.