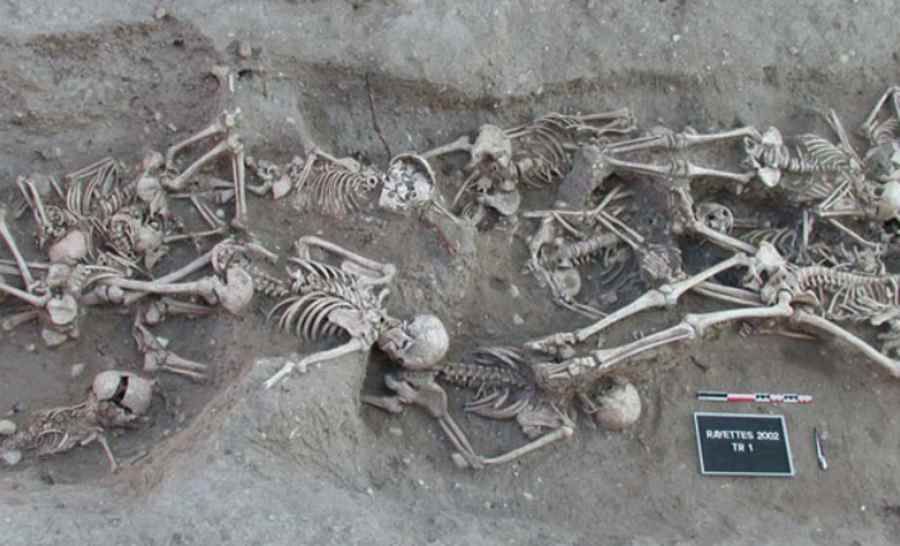 It was not rats that spread the plague? New research points to another cause

The research published in the “Proceedings of National Academy of Sciences” indicate that rats are not to blame for the killings The previous plague epidemics, which re decimated populations in Europe and Asia between the 14th and 19th centuries. Black Death epidemics, kt re returned from The plague was caused by bacteria with varying intensity for hundreds of years Yersinia pestis. The largest of them bearing the name of the Black Death, killed about a third of the population in 14th century Europe.

So far, the cause of the epidemic was thought to be rats and other rodents, specifically fleas parasitizing them. Rodents functioned like a bank of bacteria. Fleas feeding on infected rodents became carriers of the plague themselves, and then spread it to humans as well. However, according to a study by Norwegian scientists , lice and fleas parasitizing humans may be responsible for the spread of the plague.

Today, the disease is most often spread to humans through fleas, which re they prey on infected rats and then start biting humans. This is also how the pandemic of the 14th century may have proceeded. But the Oslo researchers say that this way b spread of the plague does not match the historical evidence. Records from the time did not mention the large number of rats that died In what has been observed in p Recent outbreaks in Europe. On top of that, the infamous pandemic spread much faster and to much larger areas than the p More recent outbreaks of the disease.

These inaccuracies have led scientists to believe that the in to speculation that perhaps human parasites played an important role in the spread of the pandemic. For example, fleas and lice were able to feed on infected humans and then transmit the disease to others.

Katharine Dean of the University of Oslo, along with a team of scientists created a list of plague characteristics based on wsp modern field observations and experimental data. She used mathematical models in her research to develop three scenarios for the spread of the plague. In doing so, the researchers used publicly available mortality data from nine regions during the epidemic.

The researchers found that the model with human parasites best reflected mortality rates in seven of the nine regions in which The data were derived from the cf n comparison with the other two models.

– Our results suggest that the transmission of plague during European epidemics occurred head nie due to the parasites in humans, rather than a parasite in feeding on rats or through the droplet route. It is vitally important that we understand how the disease spread and why it was such a rapid process – explained Dean.

However, as the researchers note, the models from the current study do not take into account the local conditions of the in, which re may have affected disease transmission, such as war, head d, immunity and public health interventions.